Daniel Franklin was an Associate Professor of Political Science.  His areas of specialization were American Chief Executives, Film and Politics, Georgia State Politics, and Budgeting and the Legislative Process.  He is the former Director of the Georgia Legislative Internship Program and a former Distinguished Honors Professor.  He is the author of seven books, numerous articles and reviews.  His latest book is on The Politics of Presidential Impeachment (with Robert Caress, Robert Sanders and Cole Tarratoot), is in production (May, 2019) at the SUNY University Press and will be included in The American Constitutionalism Series.

The Politics of Impeachment (with Robert Caress, Cole Tarratoot and Robert Sanders), (In production at the SUNY Press), To be included in The American Constitutionalism Series edited by Robert Spitzer.

Politics and Film: Political Culture and Film in the United States (Rowman and Littlefield, 2006). 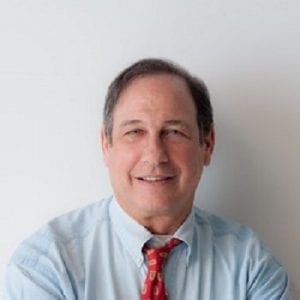