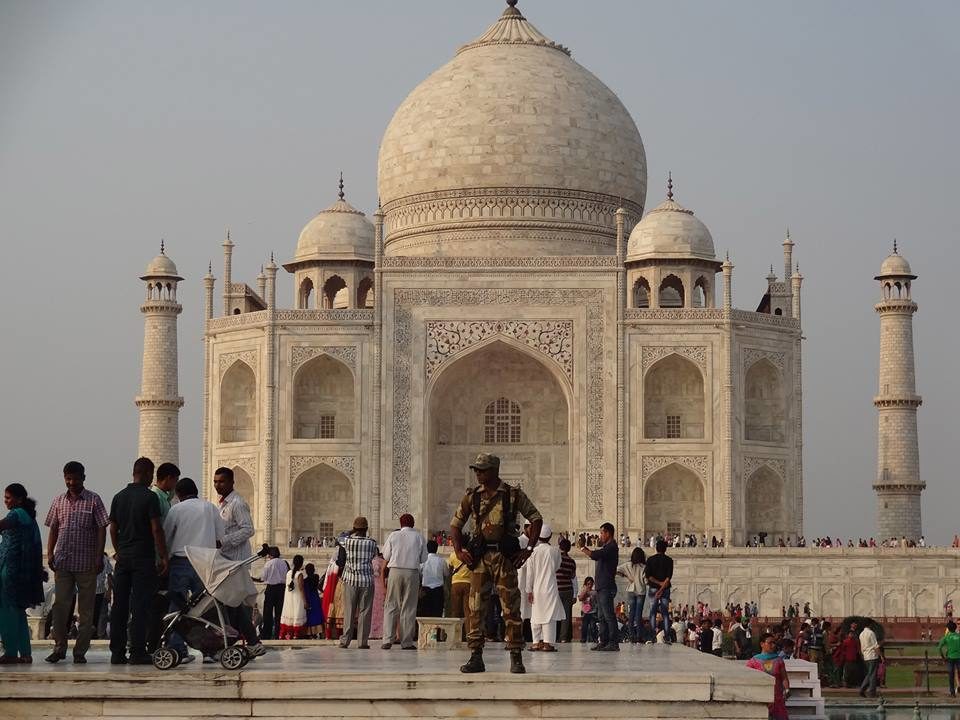 India is a country of extremes that lives in many centuries at once. There I found displays of wealth to satiate the grossest desires of avarice and witnessed scenes of poverty to break the heart of the most jaded miser. I walked through cities that were already ancient when Alexander conquered Egypt and I saw futuristic skyscrapers being erected methodically in whirls of sparks and steel. As I journeyed through this country of over 1.2 billion that is more culturally and linguistically diverse than Europe, I came to realize the improbability that a land of so many divergent extremes could ever come together to form a single country; but I also came to appreciate the example that such an occurrence could serve to rest of humanity.

In Delhi I saw ancient fortresses and magnificent mosques that predated the British conquest and stood as a reminder of the wealth and power and grandeur of this ancient civilization. In Agra I walked the grounds of the Taj Mahal and drank in the scale and grace and beauty of this crown-jewel of Mughal architecture and was reminded that it had once poetically been described as a “teardrop on the cheek of time.” In Varanasi I stood on the banks of the Ganges in a spot that has been continuously inhabited for nearly five thousand years and, after sunset, I floated on the waters of India’s holiest river and sat wonderstruck during a performance of the Agni Pooja in honor of Shiva and Ganga. In Jaipur I rode an elephant to the top of a pink mountain palace that rose out of the golden deserts of Rajasthan and stood as a monument to the wealth and power of the Rajas. In Bodhgaya I climbed to the top of the Vulture’s Peak and meditated in the spot held to be where the Buddha discovered the Middle Way and said a prayer for my love in the temple commemorating the place of the Buddha’s enlightenment. In Calcutta I walked orderly streets laid out by colonial conquerors and stood in the shadows of the Victoria Memorial’s white edifice and contemplated the concept of subjugation through architecture. 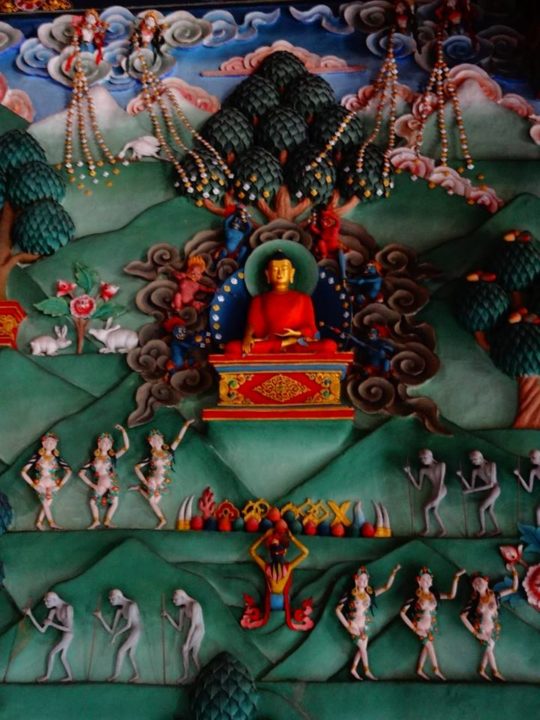 Through all of these experiences two thoughts remained ever present in my mind. First: India is a place of inescapable, grinding poverty. Nowhere did this fact strike more profoundly than in Varanasi. Among the ancient temples awash in vibrant colors and rose petals and the smoke of a thousand sticks of incense are hungry, homeless children who will grab at your pant legs and motion towards their open mouth with eyes that reach in and squeeze your heart. It was there that I saw my first leper, and sadly this was not an isolated spectacle. Everywhere I walked there were flies and excrement and disease. Varanasi may be the holiest and (some say) the most ancient city of India – and it is certainly one of its most colorful – but it is also a city of filth and sadness and death, and not just because I could see and smell the cremation of bodies less than a hundred yards away from were priests and the sons of Brahmans would that very night perform aartis dedicated to the gods in the center of mortal suffering. Varanasi was an embodiment of all of India to me – it was at once ancient, learned, lovely and beautiful and it was also desperate, filthy, decaying and sick. It is as a good a reminder as any I saw of how far India has come and how far it has yet to go.

Second, India exists as a challenge to Western notions of identity. The British used to claim that there was no such thing as “an Indian.” A polymath and poet named Tagore disagreed, but he also understood that nationalism could be humanity’s wickedest vice and wrote that the notion of “an Indian” would only serve his civilization well if it served first to unite them in the cause of their common dignity and independence but then to remind them that they were but one member in the family of nations that make up humanity. Anywhere but India this would seem nonsensical; but here in a land of eight religions (four of them indigenous to India) and 122 major languages (and with over 1500 minor languages) I began to understand the idea that what currently divides us does not have to, and that our shared struggles can even serve to unite us. 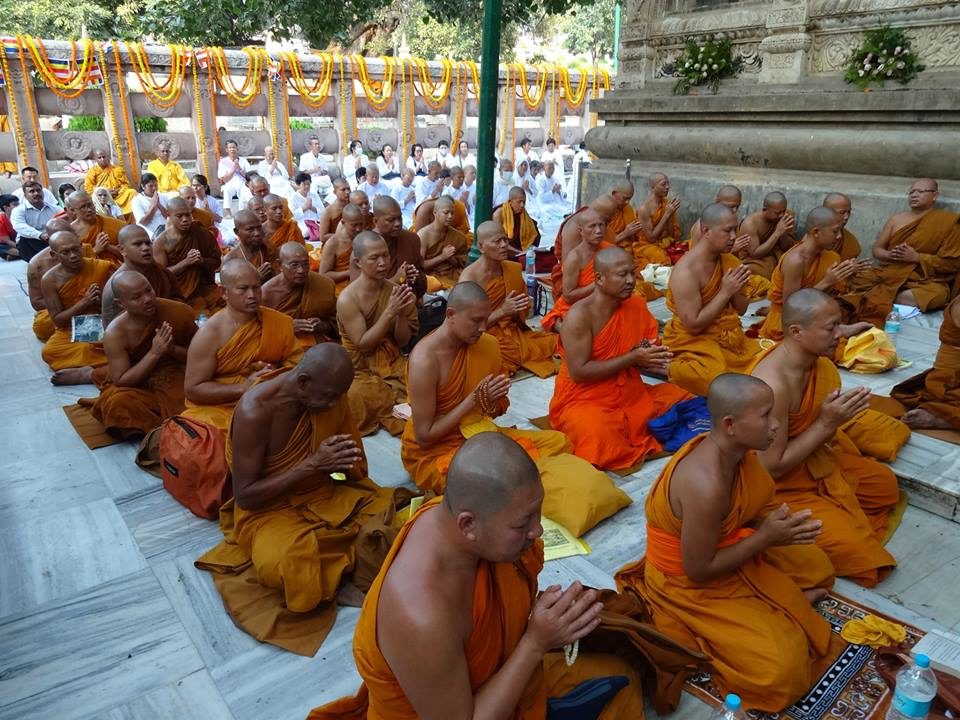 Monks pray at the foot of a tree in Bodh Gaya

The experiences I had in India changed me. In the conventional way, it changed me in the way all travel changes a person. I saw some amazing sites and tried new foods and witnessed new customs; and I gained an appreciation for the life and culture I take for granted by being removed from them for a time. But it also changed me in ways I had never expected, by opening up my mind to new perceptions of the human experience and the beginnings of a new understanding of human nature and my own identity. As I stood before the eternal flame of Gandhi’s tomb, I began to understood what he meant when he famously chastised Hindu extremists chanting for the death of Muslims that he was both a Muslim and a Hindu – for to Gandhi, like Tagore, these distinctions of religion, ethnicity and so on can empower us when they remind us of our equal claim to dignity and autonomy but only harm us when they serve to divide us and pit us against one another. That I learned this lesson was quite a bargain for the price of a couple of plane tickets and a semester’s tuition.